Flying Small UAS for Fooding in Rural and Mountainous Areas 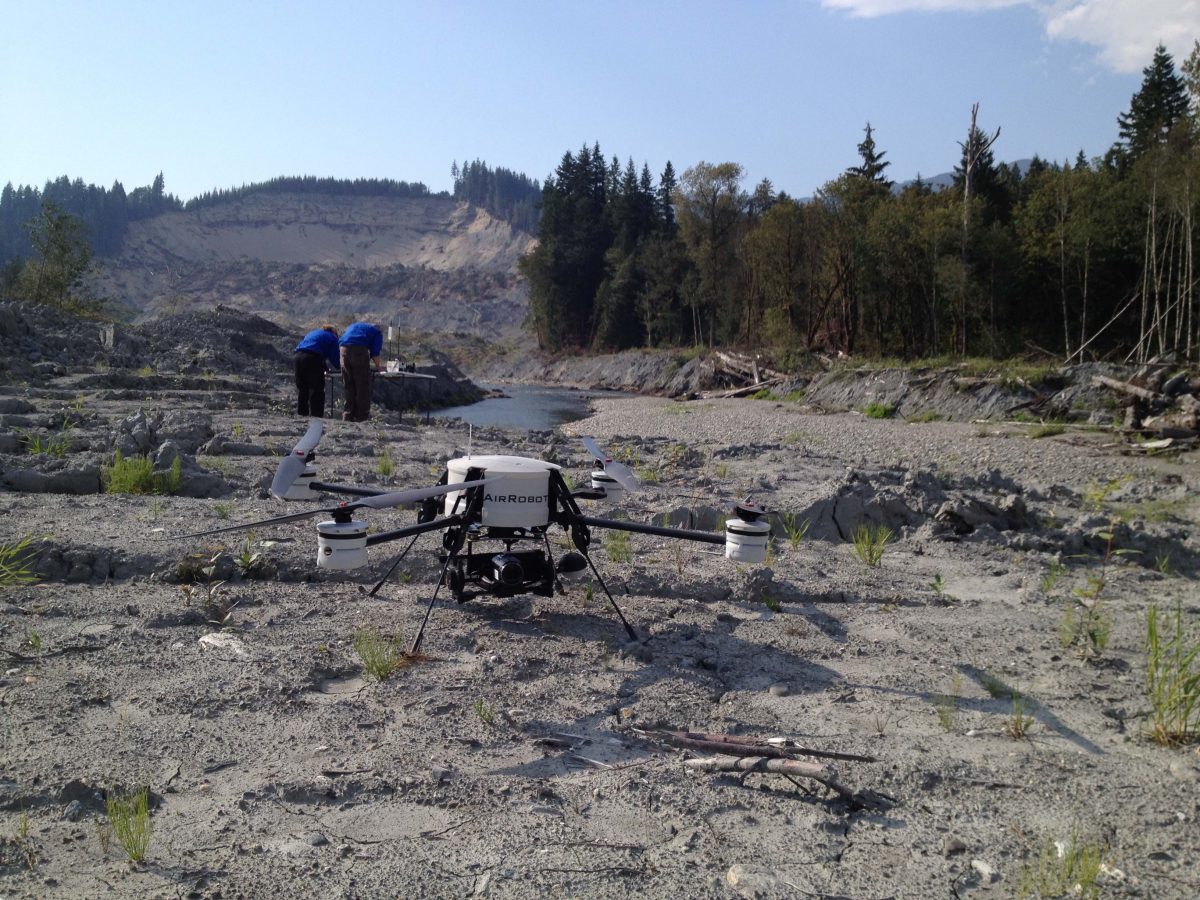 These are some of the lessons learned by the CRASAR deployments to  to Hurricane Maria (J. Adams, lead) and Oso Mudslides (R. Murphy, lead), and from outbriefs of the 2018 Northern Kyushu Heavy Rain Flood in Japan. It is a special case of the just-in-time  best practice guides for flooding at  https://www.crasar.org/wp-content/uploads/2018/06/best-practices-SUAS-Floods-2018.pdf
In rural and mountainous areas, UAS are typically used for reconnaissance of areas that can’t be reached by road (or road is blocked) or rural areas where manned assets are not in use, assessment of where the water is and how fast it is flowing, determining transportation routes, and overwatch of swift water rescue, What makes rural and mountainous areas different is the lack of access (less roads, open spots), trees, and the difficult terrain.
Here are some notes about flying:
Be aware that: