NBC Nightly News on Aug. 28, 2018, featured CRASAR deployed ground robots from the 9/11 World Trade Center, as well as marine vehicles used at the Japanese Tsunami and the Syrian Boat Refugee Crisis, plus UAVs at Harvey. The coverage is unusual that the producer deliberately wanted to focus on ground and marine robots, which is great because emergency professionals often forget about the value of these assets. But UAVs made it in there and many thanks to Fort Bend County Judge Hebert for his comments. The piece was expected to be longer but a whole lot of “hard news” has been happening. Robin Murphy represented CRASAR plus her work at Texas A&M, but the real stars are the members of CRASAR and Roboticists Without Borders and our agency partners! 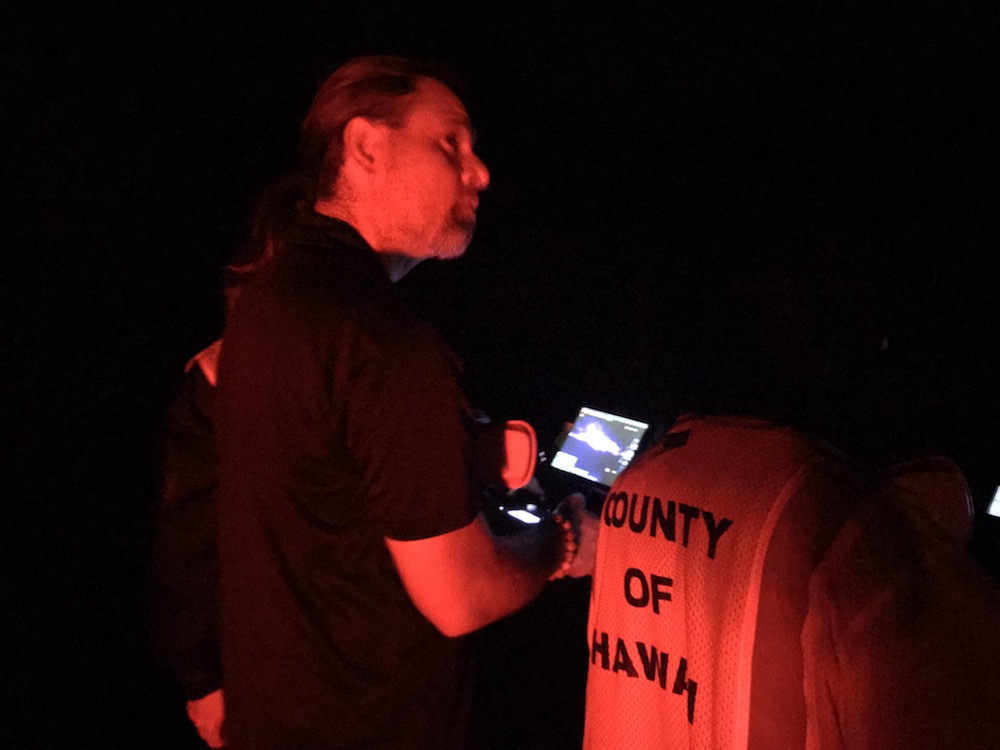 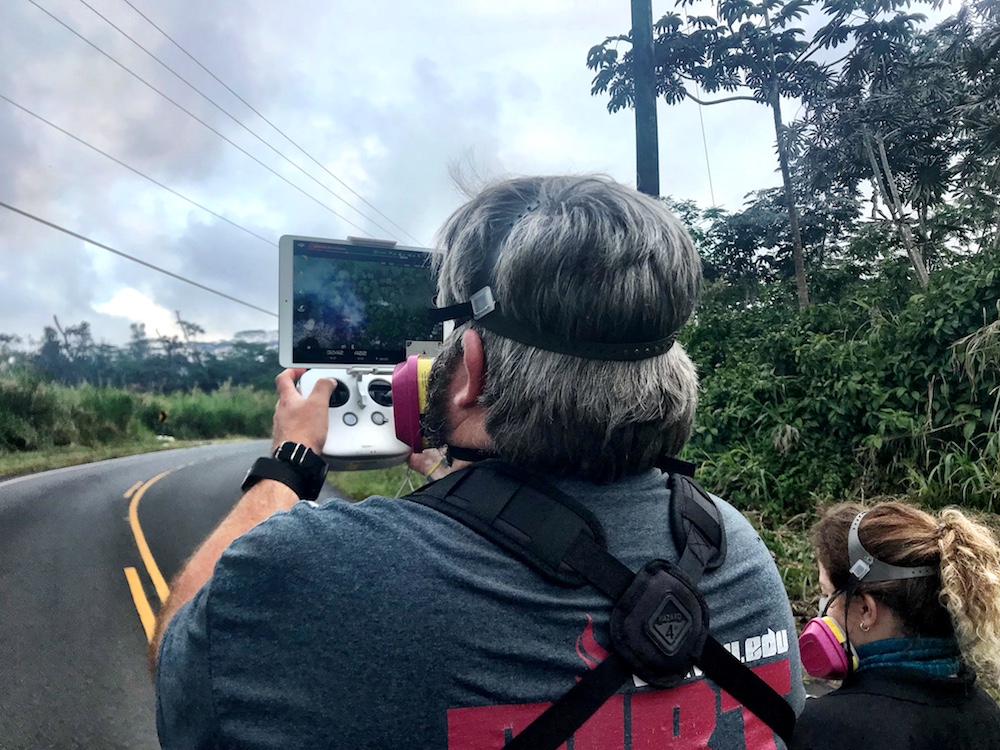